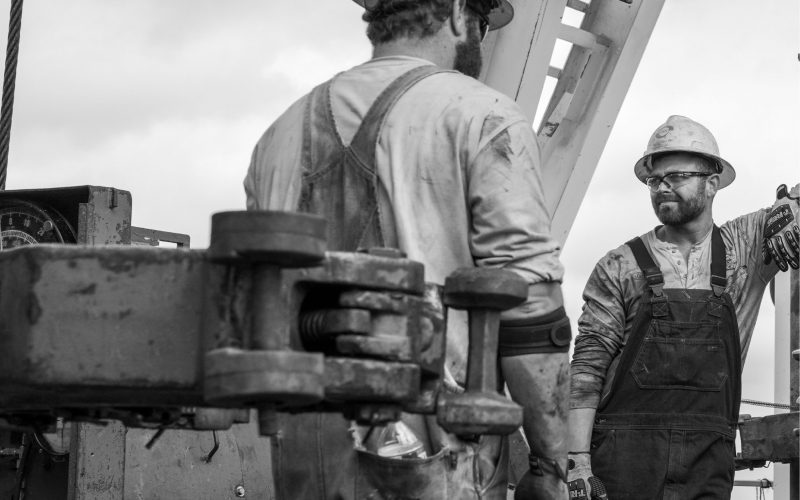 Ulterra is pleased to have been featured in a recent Drilling Contractor article regarding emerging technologies and innovations in drill bits.

Because of the significant role that bits play in drilling performance, operators are constantly on the hunt for new bits that can drill longer and further and provide a higher rate of penetration (ROP). They’re also looking for bits that provide better toolface control, which minimizes the readjustments that directional drillers have to make to the bit orientation so they can simply drill ahead.

The faster a bit drills, the more cuttings it produces in a given period of time. If those cuttings build up, it can reduce ROP and sap drilling energy. Additionally, cuttings buildup can insulate and create friction at the bit, resulting in higher temperatures around the bits and cutters. It’s not uncommon for stagnant cuttings to cause a rise in temperatures at the bit, which can cause degradation of the diamond and damage the cutter, said Chris Casad, Innovation Project Manager for Ulterra. “Having lower temperatures reduces damage, which means you have sharper cutters for longer, and that keeps you drilling at a high level for the entire duration of your well.”

After multiple years of development and testing, Ulterra will release SplitBlade, a PDC bit with optimized nozzle placement and fluid channeling, in late March. The placement of the nozzles and channels, which was determined through the use of computational fluid dynamics (CFD), improves the evacuation of the cuttings.

Bits designed with SplitBlade technology have two dedicated channels of evacuation for each primary blade, as well as nozzles at the cone and shoulder of the bit. This allows SplitBlade to “separate the cutting evacuation from the cone of the bit and from the shoulder of the bit,” which are the two areas most prone to cuttings accumulation, Mr. Casad said. Keeping the cone clean enables better directional control and steering, and keeping the shoulder clean allows the bit to drill faster.

Read the complete Article at http://www.drillingcontractor.org/drill-bit-innovations-target-major-barriers-to-rop-durability-45969

Ulterra News
Bottom Hole Assembly 101
Education
73 Rigs Today are More Efficient Than 105 Rigs Several Years Ago?
We use necessary cookies to remember your selected preferences. To help us continue to improve, we’d like to set other cookies. These will only be set if you accept. By clicking “Accept All”, you consent to the use of ALL cookies. Visit “Manage Cookie Preferences” to update your preferences at any time.