A History of Pink Bits at Ulterra

Every bit we build this October will be pink! 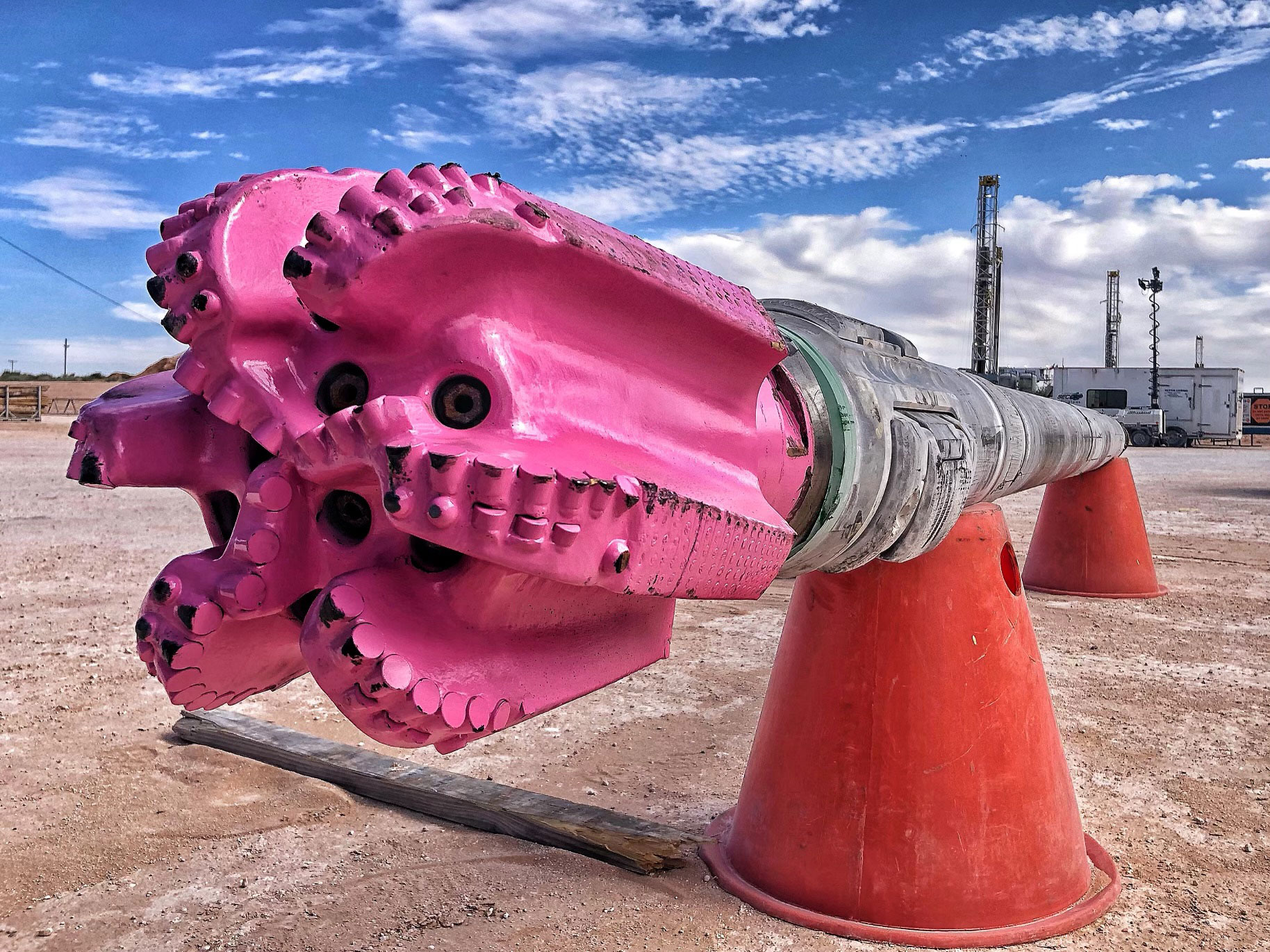 Pictured: A pink Ulterra SPL616 made up to a RSS ready to drill in the Permian basin.

This year, Ulterra has committed to paint all bits manufactured in the US and Canada the color Pink in recognition of Breast Cancer Awareness month. Even bits repaired in our Latin America facilities will get the special livery. This marks the 8th year that we’ve made this commitment, but traditions like this don’t just start big. They often have humble origins and inspiring stories at their core. 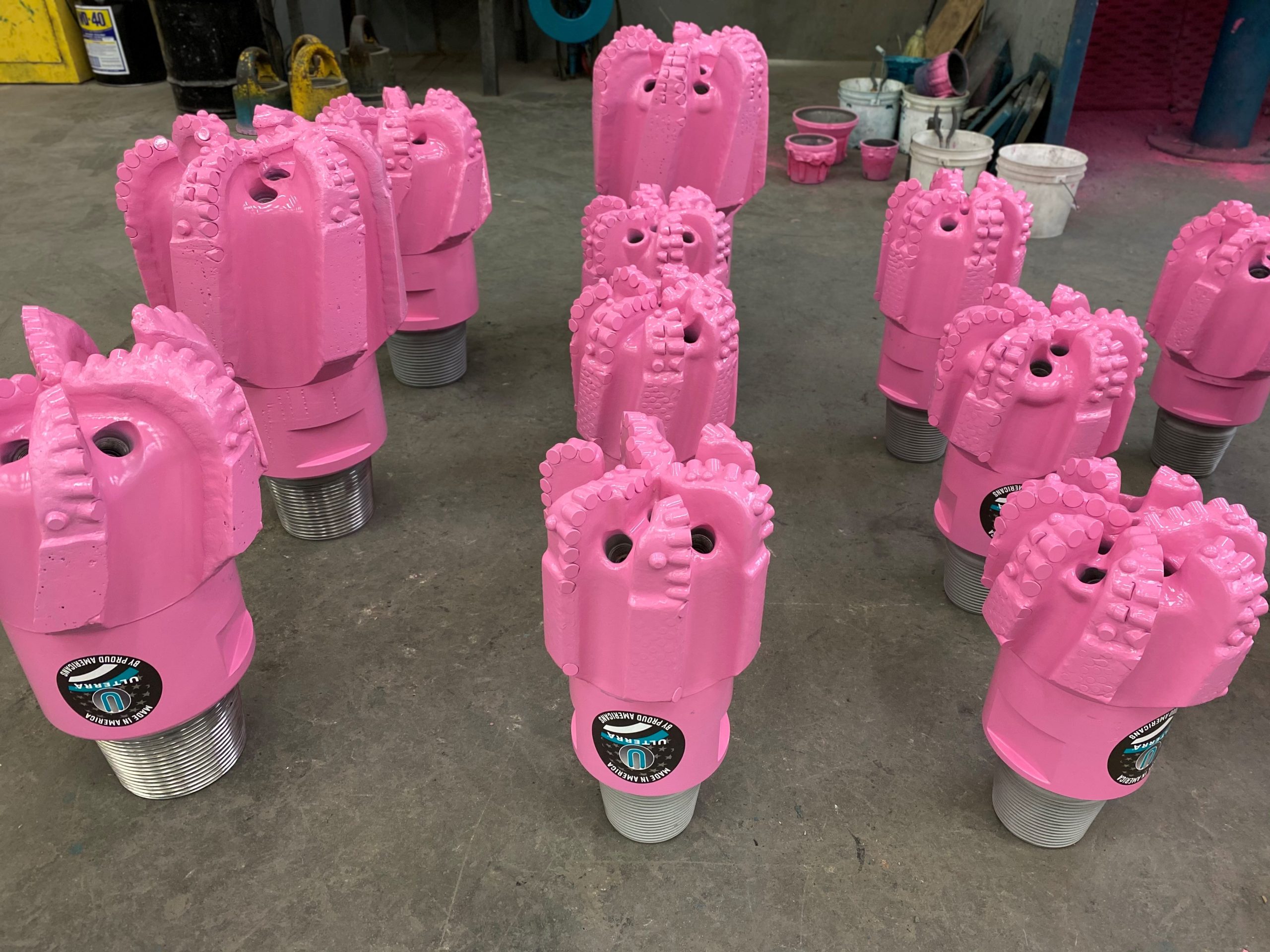 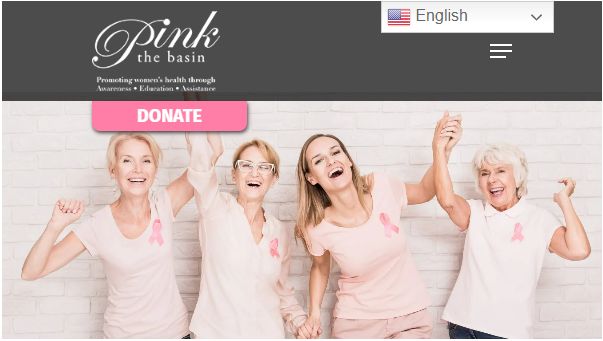 For us, it started when someone in the Ulterra family was diagnosed with breast cancer. In support of her and others like her we partnered with Pink the Basin, a non-profit organization based in the Permian Basin that was established in 2012. Pink the Basin’s mission is to raise awareness, foster education, and service initiatives to positively affect women’s health. 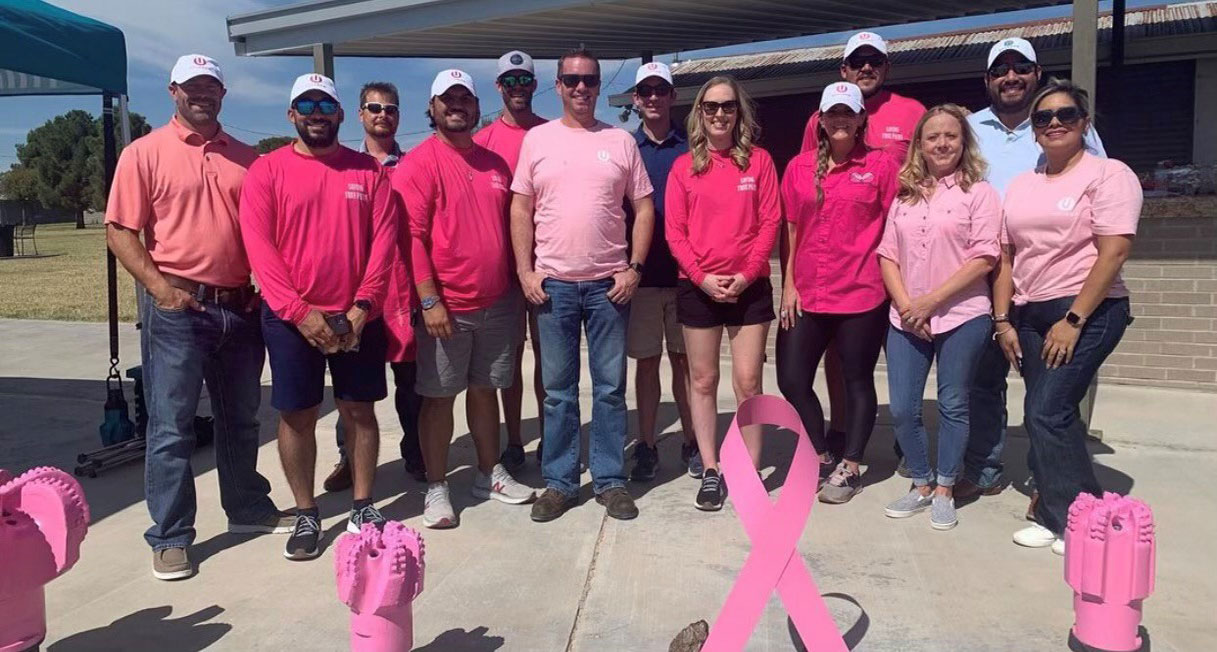 Their passion fuels the events they host to aid local hospitals and help provide mammograms and diagnostic services to women in need.  The annual Saving True Pairs sporting clay event is the penultimate in a series of breast cancer awareness events throughout October that is a big headliner for sponsorship and awareness throughout the basin.

Ulterra has been a supporter of Pink the Basin since 2014. Starting with a modest donation, a cookout, and a bit painted in pink to help raise awareness. What started as one bit quickly turned into many as the trend grew. Fast forward two years, and every bit from Ulterra in the Permian basin was pink during October. 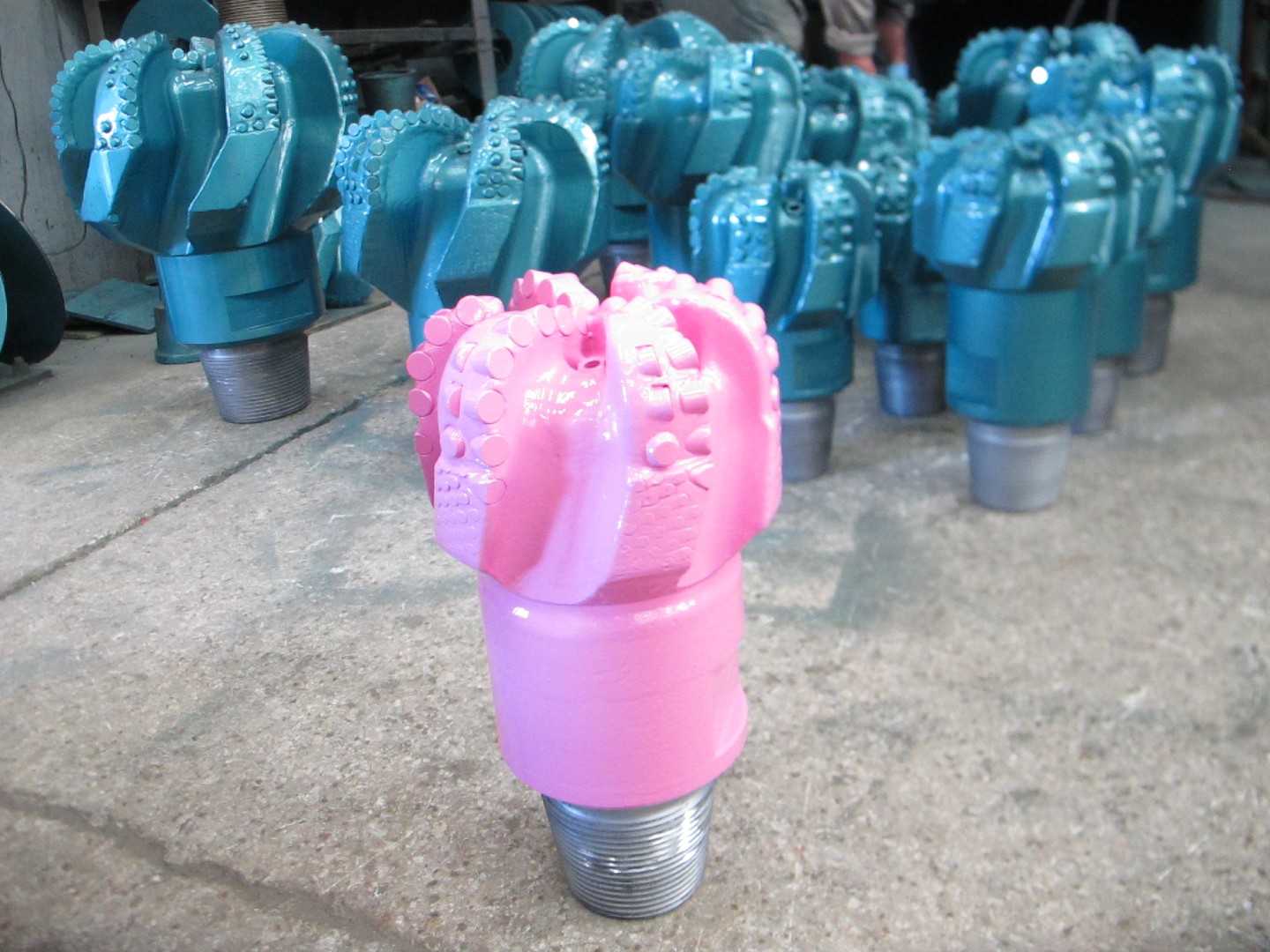 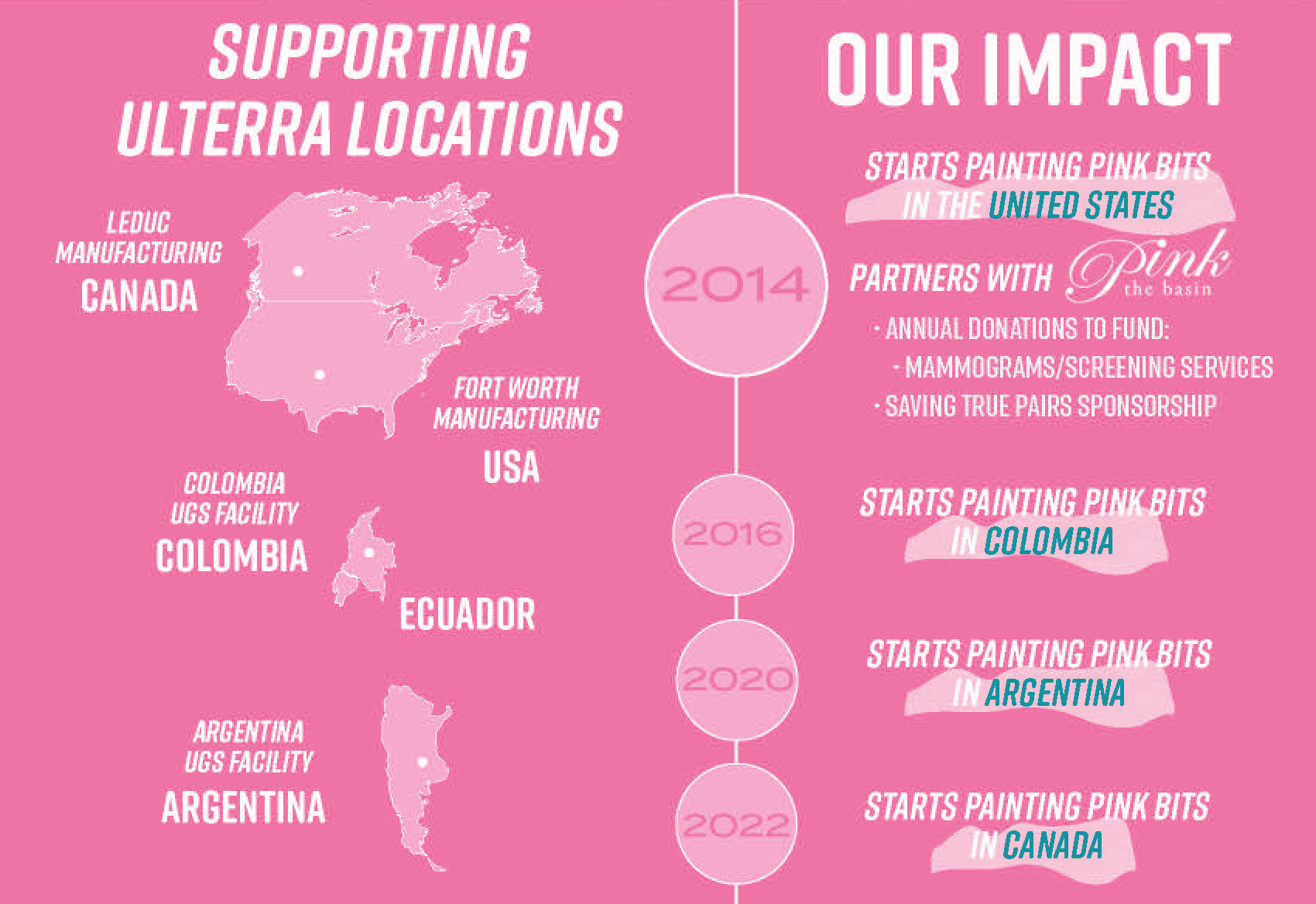 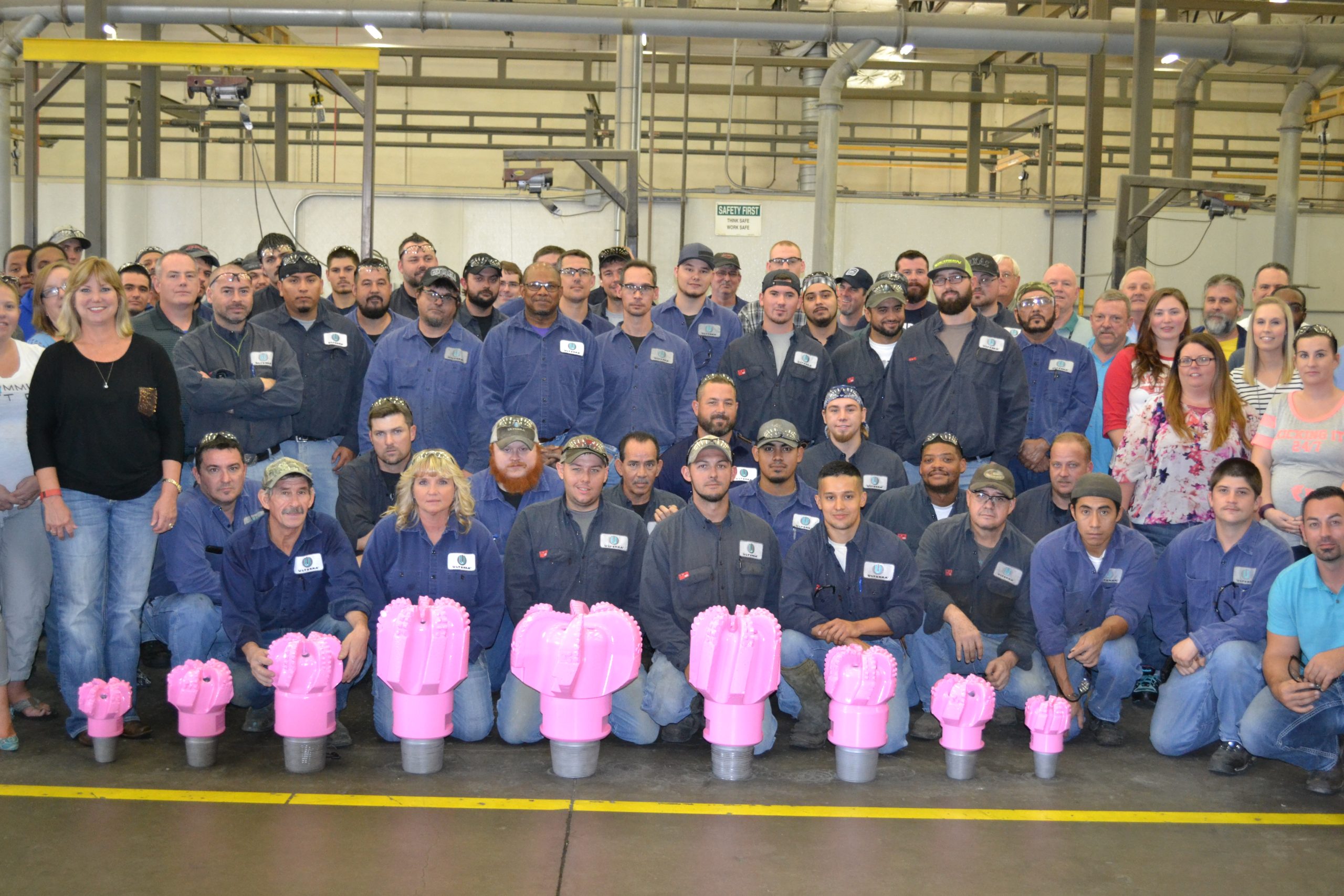 Good news travels fast and by the end of 2017, the entire US fleet in Ulterra was running pink bits to their customers and raising awareness to support those in need. As the effort grew, so did the donation to Pink the Basin and so did the involvement of other companies in the industry.

Additionally, in 2022 our Canadian team will be raising awareness as well for breast cancer research and women’s post-diagnosis care by running pink bits in the field and running pink shirts in the annual Run for the Cure thru the city of Edmonton. 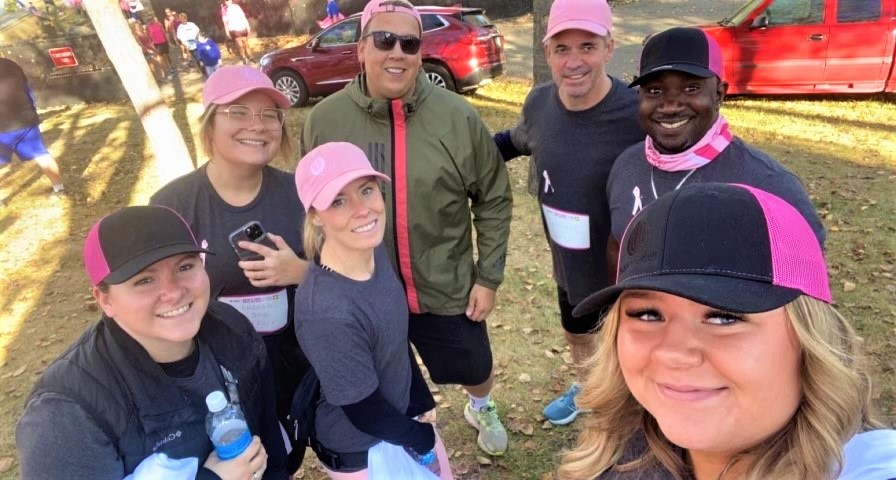 Early detection can save a life. One in every eight women in the United States will develop breast cancer in her lifetime. Early detection of breast cancer gives women the best chance of survival and recovery. To help support Pink the Basin to provide mammograms, diagnostics, and prosthesis to women, you can start by sharing pictures of our symbolic pink bits and stories of how you have been impacted by breast cancer.  #breastcancerawareness

Press Releases
Ulterra Canada Achieves Five Years of Recordable Incident-free Manufacturing
Success Stories
Claw No More: Increase crew safety, improve ROP with new PDC drill bit and vibration reduction tool
XWe use cookies on our website to give you the most relevant experience by remembering your preferences and repeat visits. By clicking “Accept All”, you consent to the use of ALL the cookies. However, you may visit "Cookie Settings" to provide a controlled consent. Read MoreReject AllAcceptManage Cookie Preferences
Manage consent