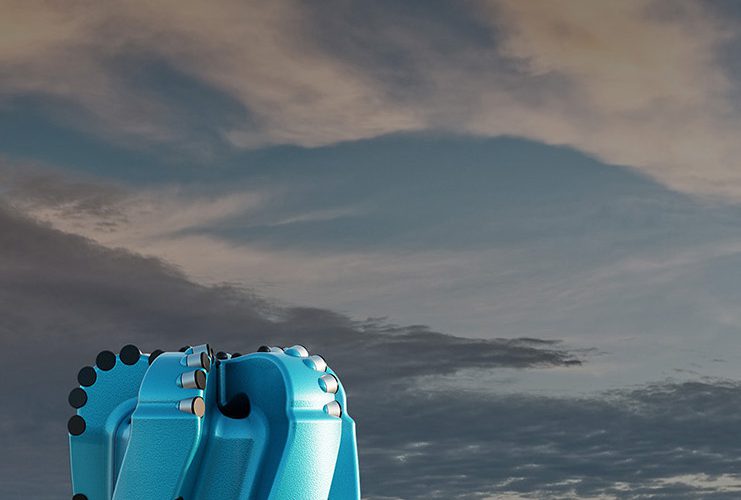 Partnering with Weatherford to design a bit tailored for their Revolution® RSS tool in the Eagle Ford, Ulterra set back to back to back world footage records using the 8.75” U516M CounterForce®. Continued Partnership with Weatherford’s Revolution RSS has led to huge improvements in vibration and torque, which has drastically reduced the chance of tool failure.

On a four well pad in Live Oak County, TX, the CounterForce U516M set three global footage records for the Revolution RSS by drilling 16,234 feet in one run. (According to Weatherford, this is the most footage they have drilled with one BHA anywhere in the world.) The extended-reach well had a total depth of 22,700 feet, reaching out that far, however, is a big challenge, and this performance is unheard of with one bottom-hole assembly. With the Ulterra bit and Weatherford RSS working together the BHA was able to stay on bottom for 192 hours.

This is just one example of how Ulterra is building our reputation on proven performance throughout the world’s drilling basins. Although we don’t make RSS tools, evidence is growing that we do make the best bits for them.

Ulterra News
Ulterra’s Leduc Manufacturing Facility Achieved 365 Days with No Recordables
Ulterra News
Hart’s E&P June 2016: RSS-Tailored Bit Designs Improve Drilling Performance
We use necessary cookies to remember your selected preferences. To help us continue to improve, we’d like to set other cookies. These will only be set if you accept. By clicking “Accept All”, you consent to the use of ALL cookies. Visit “Manage Cookie Preferences” to update your preferences at any time.